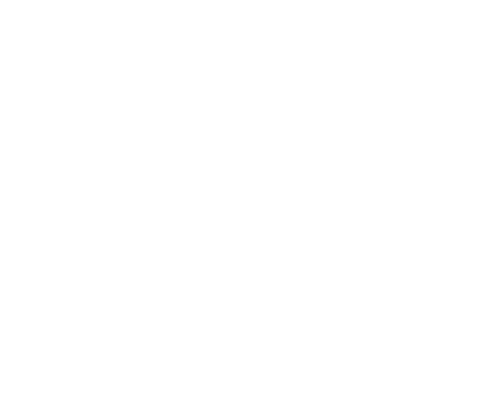 'McDonagh Is Dead' by Aidan O'Keeffe 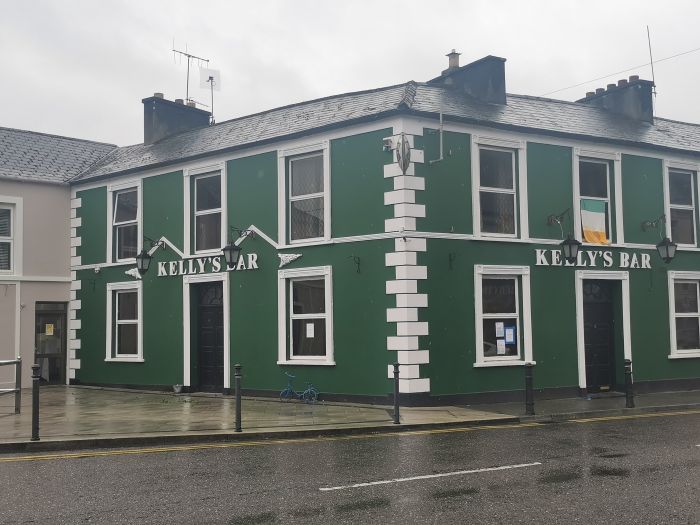 “This isn’t Chinatown. This is Kanturk.”
“Is there a difference? Apart from the GAA teams?”

Mattie Wilbury’s life is a complicated game. Perambulating cattle, rampant dyslexia and the blood feud between rival Kanturk theatre groups would compress anyone’s cranium. Throw in Harry, holed up since a controversial court case; erratic nephew Wayne scarfing bathfulls of pills; and a “lost” McDonagh play surfacing to spray petrol on the theatrical bun-fight.  Is it any wonder he’s mightily discombobulated?