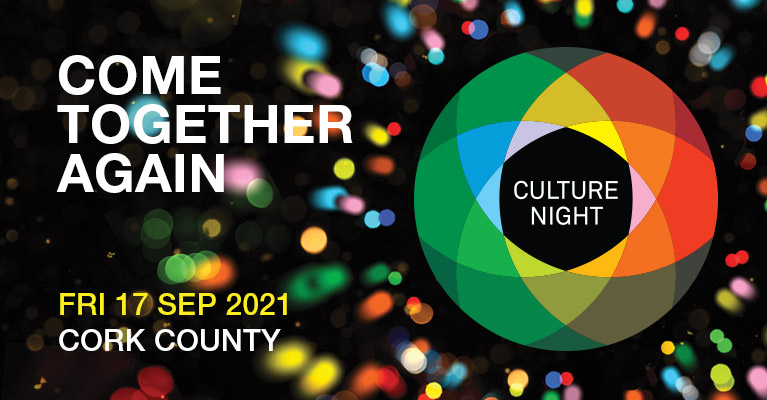 ‘Shifting Spaces’ an experimental art film created in collaboration with Helle Kvamme from Sweden focuses on a journey which one must take in order to find a common ground for a dialogue, practice, exchange. The film is a journey between Ireland and Sweden where two artists explore their own environments and record their experiences.

‘Disturbed Ground’ is an experimental art film based on collaboration and a sound performance which took place in Uillinn West Cork Art Centre in 2020. Artists: Irene Murphy, Mick O’Shea and Tomasz Madajczak created an audiovisual installation in one of the residency studios in Uillinn. The installation reflected on experiences in the area of Skibbereen, combining multiple artefacts which have been gathered around town (including samplings of the nearby trees). Gathered artefacts were suspended and placed in the studio space. The various gathered environmental elements and the space have been tapped with contact microphones and amplified, creating an unique inner space of an instrument. The art film is based on the material recorded during the performance. The layered sound and image create a new quality, of the past experiences translated onto a new audio-visual work.

‘Mattering’ is an art film based on an installation which was forming in Uillinn West Cork Art Centre and in Australia. The film combines experiences of an artists Pattie Beerens from Australia and Ireland based artist Tomasz Madajczak. The ‘Mattering’ is a way of involving clay in a diverse process of creating new, environmentally friendly, specious art work. The film is a record of an art dialogue and two different art practices happening approximately at the same time in two different places around the world. ‘Becoming a Painting’ is a film based on a video interaction which emerged during collaboration between artist Zainub Mawaz-Khan from Pakistan and Tomasz Madajczak in Ireland. The film is an outcome of a month long collaborative art practice which involved oil painting and internet interactions with various individuals in Pakistan. The film is an observation of a meditative art practice which questions ones identity and integrity, while challenging the common understanding and ways of thinking about painting as an art practice.”Becoming a Painting”